Home/blog/How to Have Difficult Conversations

How to Have Difficult Conversations 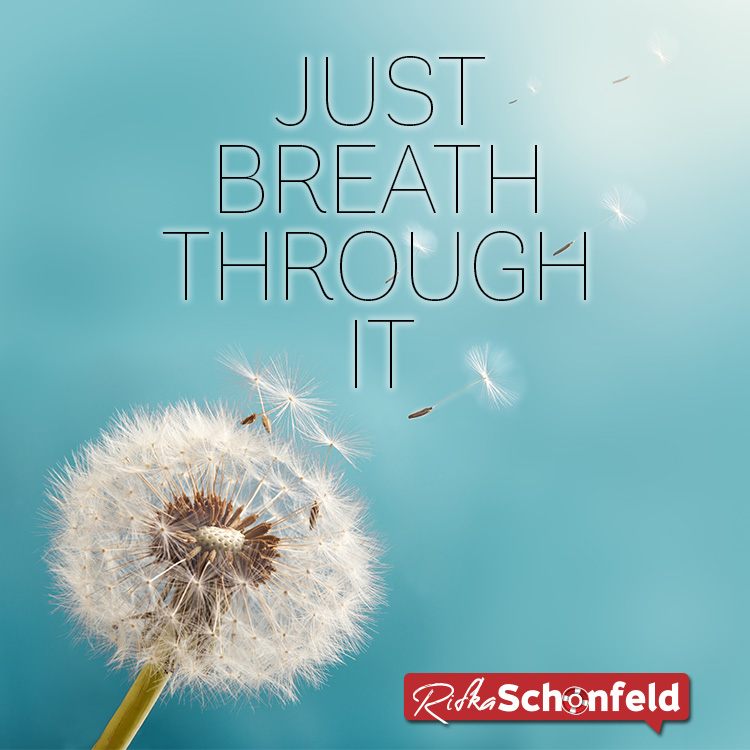 How to Have Difficult Conversations

In fact, they lay out the tools to help you walk away from those conversations feeling calm and settled. In their book, Difficult Conversations: How to Discuss What Matters Most, the authors lay out wha they believe are the “three conversations” that happen within every difficult conversation.

It’s definitely not easy to simultaneously deal with all three of these conversations. What if you differ on how things really happened and therefore now you feel like you have done something wrong? What if you have hurt the other person’s feelings and they are angry and that makes you feel unlovable? Once we have gotten ourselves into these difficult situations, we need to work for a while to dig our way out of them, but the authors provide us with six tried and tested tools that can help us navigate difficult conversations before they start.

Listening is a large part of conflict resolution and any difficult conversation. Stephen Covey, the author of The Seven Habits of Highly Effective People once said, “Seek first to understand and then to be understood.” That’s an important concept in any conversation. In order to promote your own active listening, you can do the following:

Many people have heard of the “yes, and” stance from improvised comedy. Someone else suggests a scenario and you agree automatically and then add to it. Within difficult situations, the “yes, and” stance is similar: you recognize that the way both of you see the situation has value. You can say something like, “I understand you felt x, but I also walked away and felt y.” Once you have understood each other, you can then talk about how to resolve the issue.

Tool #4: Learn to Recognize your own Stories

We all tell ourselves stories about why someone did something. Usually those stories are close to reality, but even the most honest person tells a narrative that might not be completely accurate (“She cut me on line in the supermarket because she thinks her job is more important than mine,” or “”He never listens to anything I say because he thinks I’m boring.”) It’s important for us to separate our own stories from the reality of what happened. (“She cut me on line” or “He didn’t listen to my story.”) Once we are aware of what the action was separate from our story, then we can begin to create a safe space and discuss it.

When we tell people, “You hurt me,” they are immediately on the defensive and the conversation can become more difficult. Instead, if we say, “I felt hurt when you did that,” we are shifting the blame from them to the action. This allows a safe space for conversation in which people can listen to each other and begin to value the other person’s side of the story.

Tool #6: Focus on contribution, NOT blame

Rather than focusing on “who is to blame,” we can think about how each party contributed to the problem. In this way, we validate the two sides of the story and also allow there to be a conversation without playing the blame game. Then, once you acknowledge the contributions, you can begin the conversation about how not to repeat it in the future.

We’d all like to avoid difficult conversations, but if you are forced to have them, you might as well have the tools to resolve them peacefully and positively!